Time Out has an interesting twist to their current challenge.  They want an Autumn card but you have the option of speed stamping - making a card in under 10 minutes. The gauntlet was tossed and I picked it up.  You can get all your stamps and inks out before you start the timer. 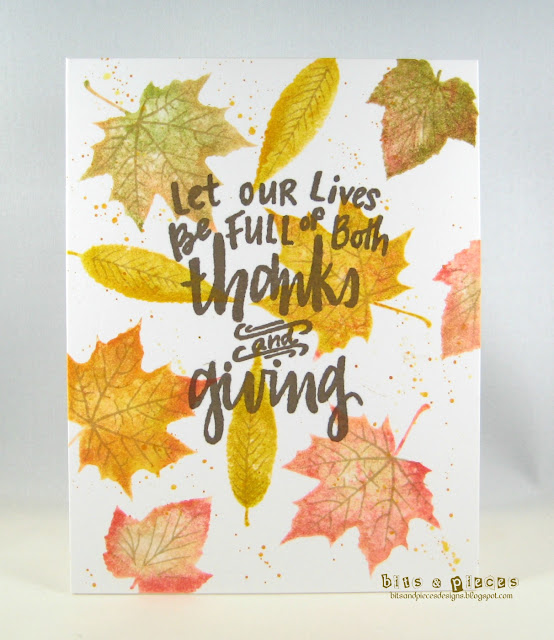 I made my card in 9 minutes and 35 seconds.  It could have been 9 minutes flat but I got some spots from the spritzing so I had to make some intentional splatters to cover it up.  Hero Arts Layered Leaves were used with Distress Inks to stamp the card front.  The panel was placed in my MISTI so I could get a good stamping of the Neat and Tangled sentiment. I'm glad I did because it took three times to get a crisp image.  Another reason the card took longer than it could have.

I'm glad you dropped by.  Why not give speed stamping a try.  I thought it was rather fun. 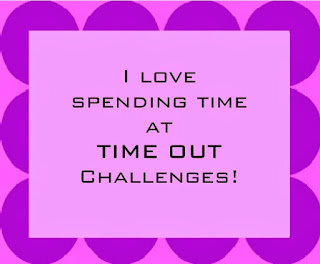