When I saw the card that Kim Heggins made for Happy Little Stampers CAS(E) The Designer challenge, 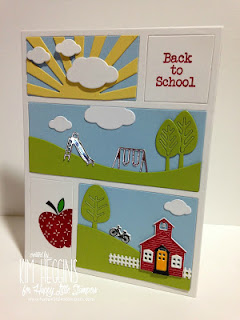 I knew that my newly ordered PTI Comic Coverplate would come in handy.  I had been waiting for it to make a card with my Penny Black Chick to Chick stamp set. 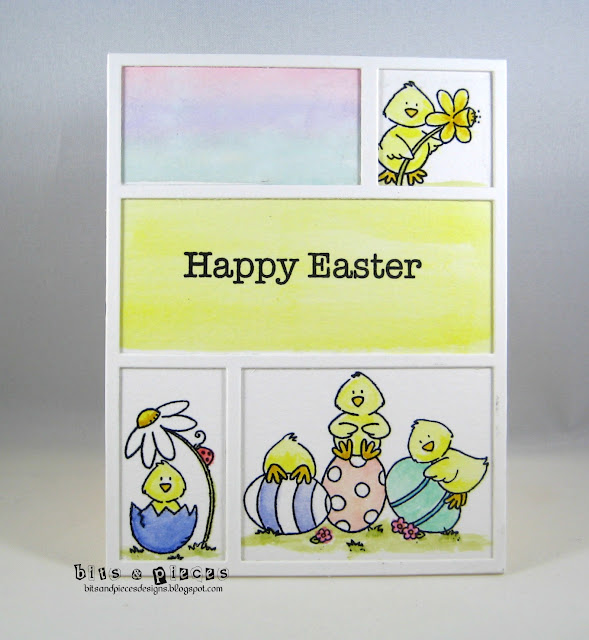 The card is watercolored with Distress Inks, including the two plain panels, with a sentiment from PTI.  A little Spectrum Noir Glitter pen was added to the eggs.

I'm sending this to the delightful Darnell's 6th NBUS party because the die and the two little stamps are NBUS and since Time Out is having a Spring/Easter challenge, it's going there, too.

And now (as Michele would say) how about a second helping? 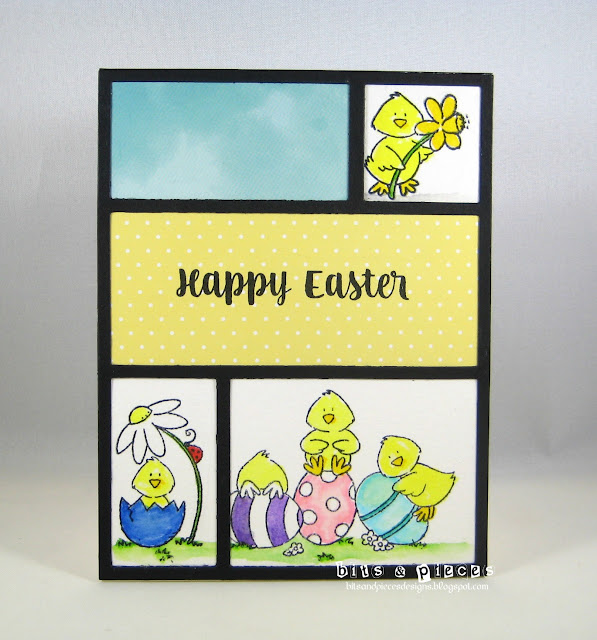 I stamped this card first but got a smudge in the middle so I used it as a prototype for the other card.  This one is colored with Zigs and DP is used in the two plain areas, one covering up the offending smudge. Because the colors were a little brighter and cartoonish, I used a black frame.  I like the first one better but I wanted to show this one anyway.

Thanks for dropping by.  Have a great weekend. 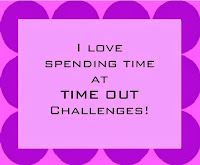 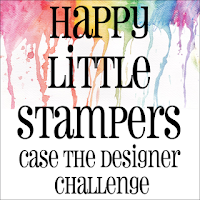