I had a chance to make some cards over the weekend and this one for CAS(E) This Sketch is up first. 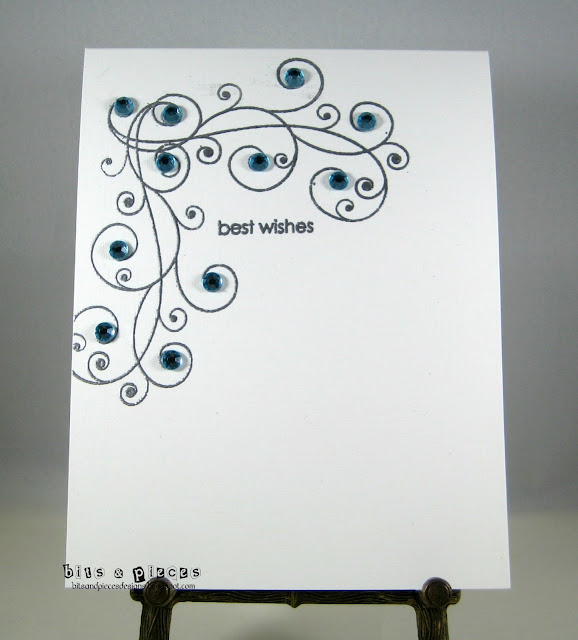 The flourish is from GinaK and was in my Stamp of Approval kit.  I embossed it in silver along with the PB sentiment and then did something totally out of character for me - I blinged it!  There were circles where each of the pale blue rhinestones are.  Yes, they are pale blue but my photo editing didn't want them to appear that way evidently.

Mod Squad's theme is Wedded Bliss and I thought this would make a lovely wedding card so off it goes to the gallery there. 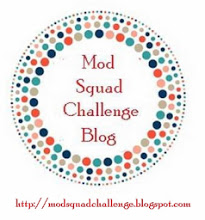 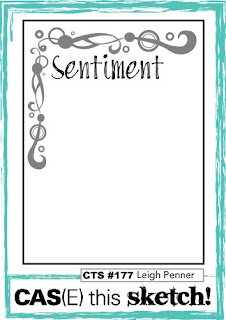