Gesso resist?  Who would have thought?  I guess Linda did because that's what she chose for the challenge at CAS Mix-Up.  I had a big bottle so I gave it a try and I'm loving the results. 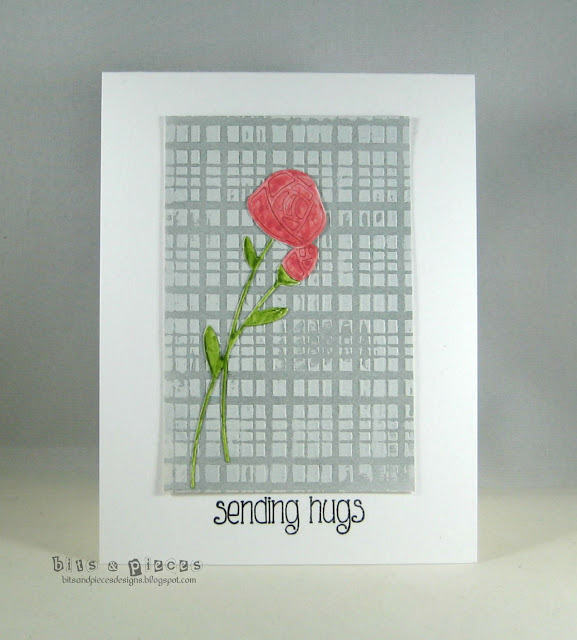 I painted the gesso over a plaid stencil from TCW and let it dry.  After cutting the panel in half I inked this one with Iced Spruce.  A watercolored die cut from MFT and a sentiment from CB was all I needed to finish it off.  So stamping, watercoloring, die cutting, stenciling and Distress inking along with the gesso is my mix.  And I have the other half of the panel to do something else with.  Hmmm.

I also did a second card for the CAS Stencil challenge. 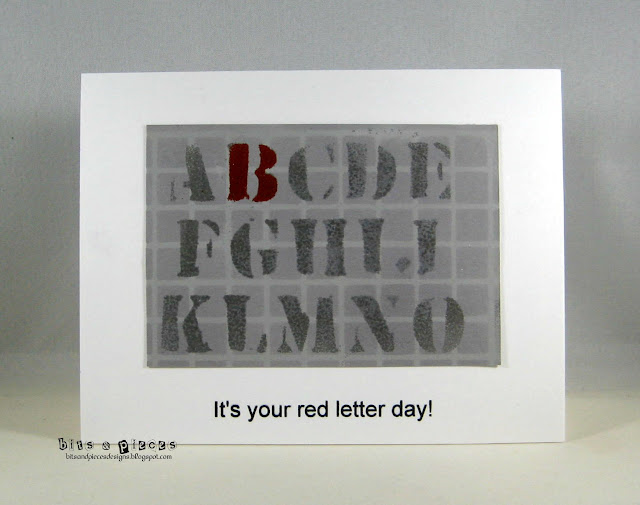 I've had the alphabet stencil from TH for a long time and hoped I could do something with it.  I inked and clear heat embossed it, added the SSS grid stencil and inked again.  Then I had to think of a sentiment.  Always the worst part.  I placed the letter stencil back on and heat embossed the letter B in red to go with my computer generated sentiment.

Thanks for dropping by.  Sending hugs. 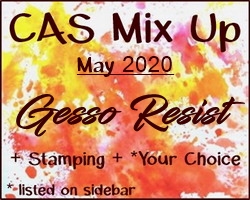 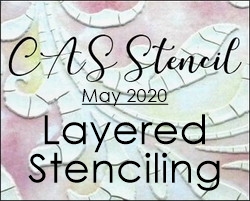 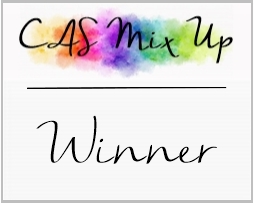