I've been busy crafting up a storm and I'm going to post two cards today for two different challenges before I lose track of deadlines and miss them. You don't ever do that, do you? ;)

First up is Muse Christmas Visions.  I haven't played with them in a while but Chriss's card was so cute and I had a stamp that wanted to play along. 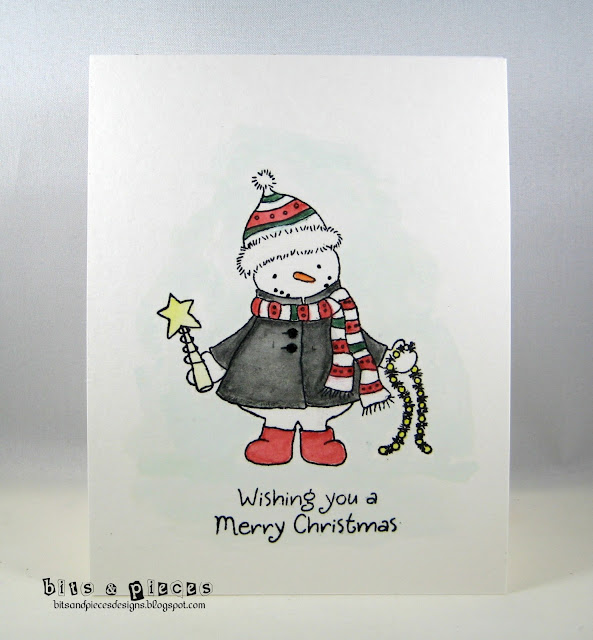 The snowman and sentiment are from Inky Antics colored with Intense pencils, something else I haven't used in a while.  A little Spectrum Noir glitter pen was essential on the star, tinsel and fur part of the hat.  I wish my photography was better so you could see it.

The next card is for CAS(E) This Sketch and I'm not crazy about it but it is what it is. 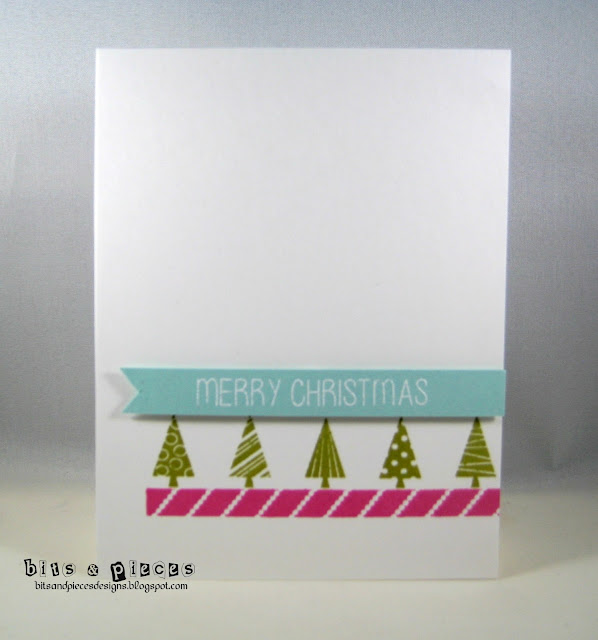 I tried a non-traditional color scheme with my W & W holiday trimmings stamps.  Guess why there's a strip of aqua mist paper across the top.  Yup, I goofed on my HLS sentiment and this was the only way I could think to fix it.  Actually I think it adds a little dimension so I'm okay with it. 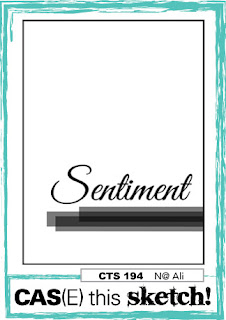 I have quite a stack of Christmas cards already and I'm not sure when I made them unless it was last December after I had already sent out my cards.  I hope you've gotten a good start on yours.